Lee Perry, or commonly known by his nickname Lee 'Scratch' Perry (born 20 or 28 March 1936, Kendal, Jamaica - died 29 August 2021, Lucea, Jamaica) was a Jamaican record producer and singer noted for his innovative studio techniques and production style. Originally called "Little" Perry, in reference to his height of 5'6" (1.68m), he was a major founder of reggae and dub genres. Perhaps most famous for fronting Lee Perry & The Upsetters he started out working with ska and cut his first record in 1959. He went on to work with a variety of musicians and producers, not always on the best of terms. His first record on his own Upset label was entitled "People Funny Boy," and was a direct attack on Joe Gibbs of Amalgamated Records. 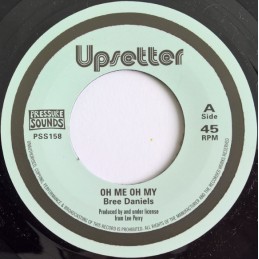 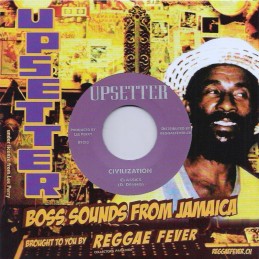 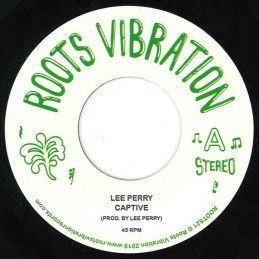 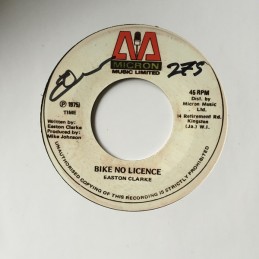 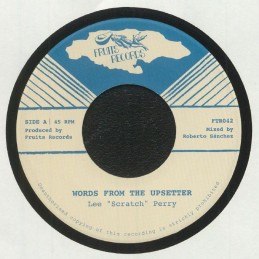 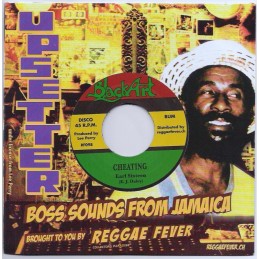 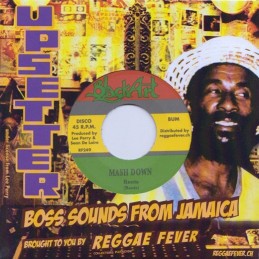