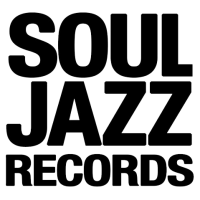 Soul Jazz Records is a British record label based in London. The music releases labels from a variety of genres, including reggae, house, hip hop, punk rock, jazz, funk, bossa nova and soul.

Soul Jazz Records was founded by Stuart Baker in 1991. Baker purchased his first record at the age of 10 and prior to starting the label, had his roots selling records at a secondhand record vinyl stall in the Camden market in the late 1980s. The label initially worked doing straight reissues of old albums before releasing Nu Yorica!, a double album of classic salsa and Latin funk from the 1970s. Peter Reilly spoke on the labels behalf that Nu Yorica was their first "really successful record" form Soul Jazz noting that "it was more of a kind of cult thing up until then. It opened it up to a lot of people." and that the album sold specifically well in New York. The reggae releases were praised by important people of the genre, such as Chris Blackwell of Island records who called the It's Dynamite! compilations as the "university of reggae." Radio 1's Gilles Peterson commented that "Soul Jazz put out the best compilations. They've consistently done it, from the Studio One stuff to the free jazz stuff to the acid house compilations. As a reissue label, they're the best." 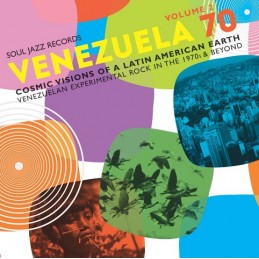 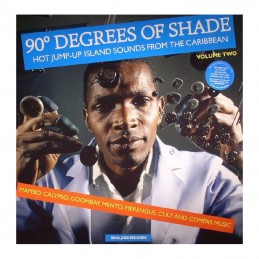 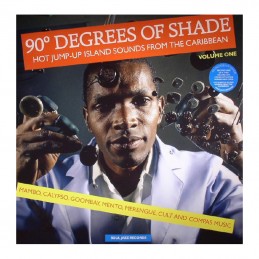 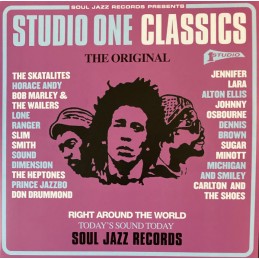 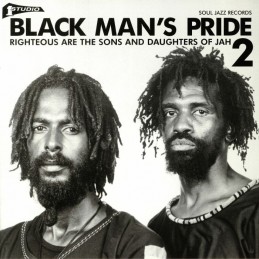 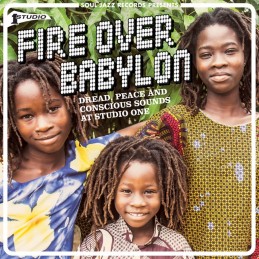 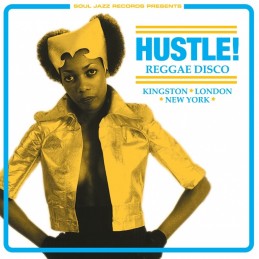 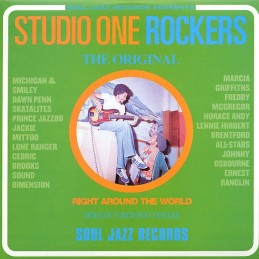 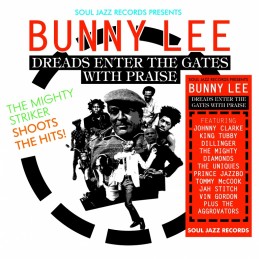 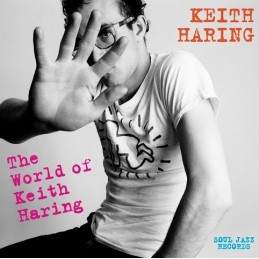 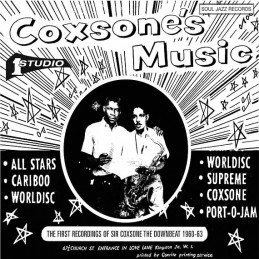 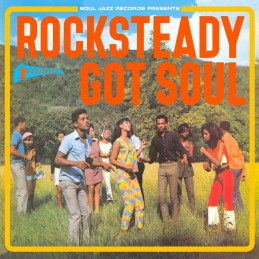 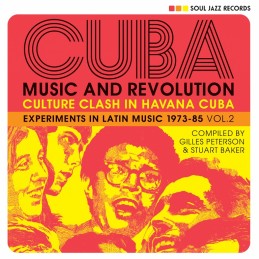 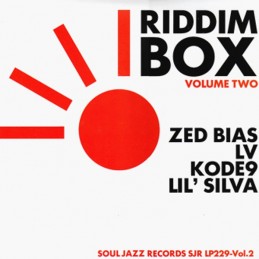 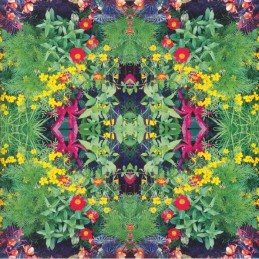 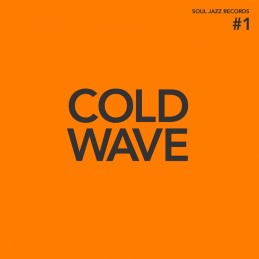 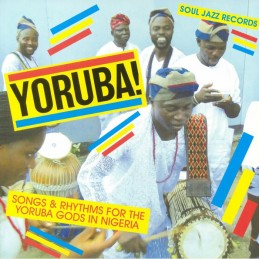 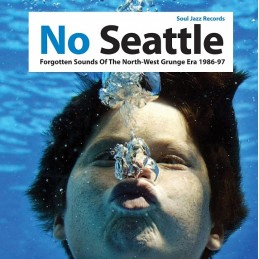 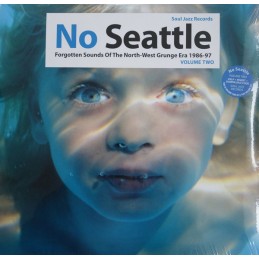 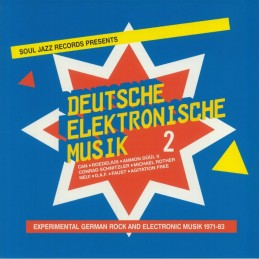